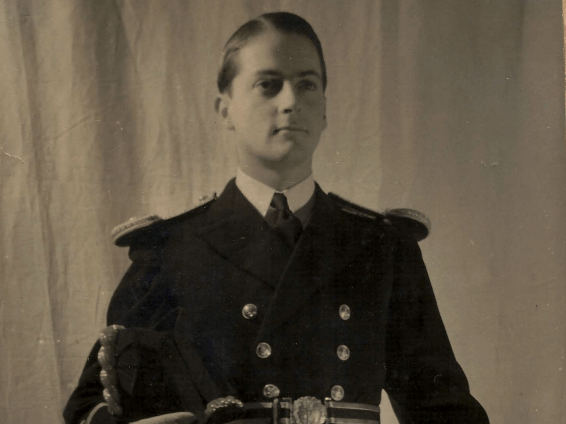 A rather wonderful thing happened last week. My Grandfather, Donald Forrest, received one of the highest French honours for his involvement in the D-Day landings during the Second World War. He was appointed to the rank of Chevalier in the Ordre nationale de la Légion d’honneur, by the French President. Unfortunately it arrived too late… Continue Reading 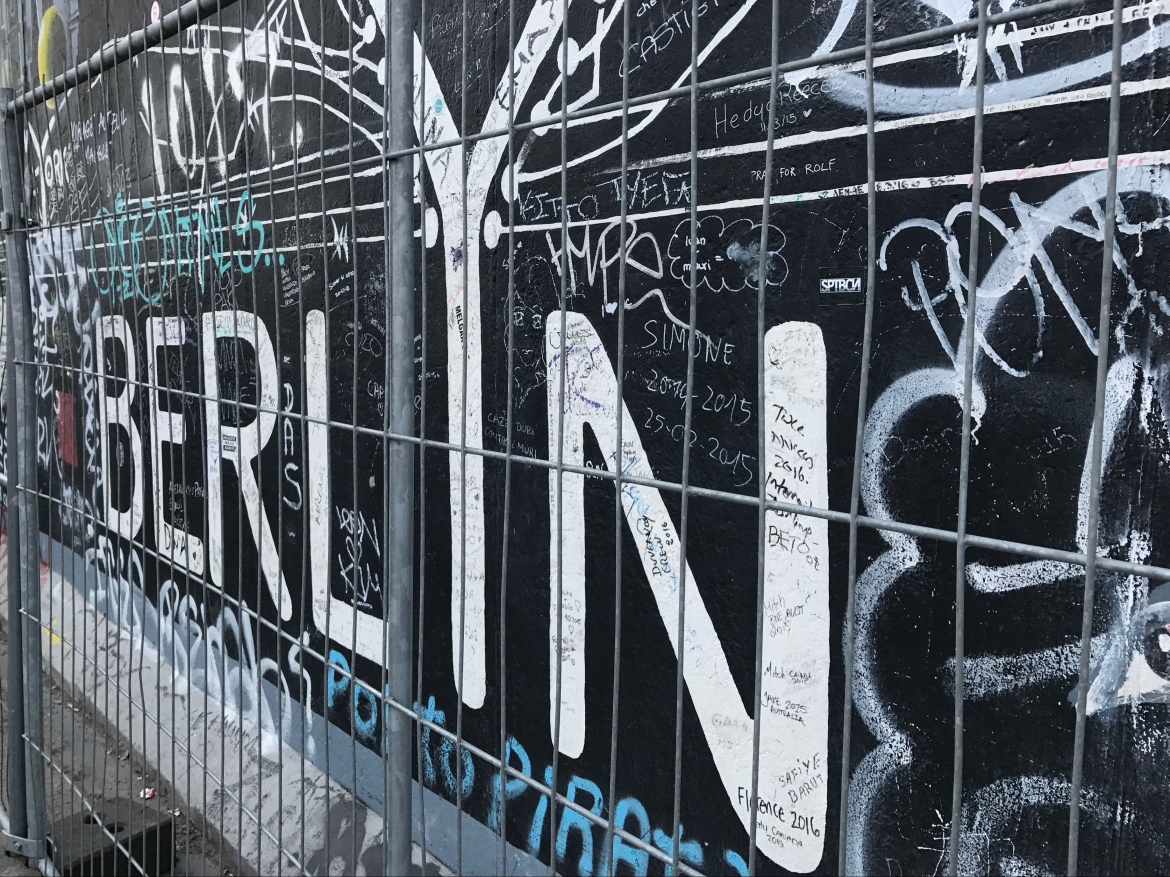 I’ve enjoyed being a tourist this week. My family were here for a few days from the UK and what better way to see Berlin than by boat and bike. Boat Tour Our boat tour was an hour of sightseeing along the River Spree. I’d pre-booked our tickets with BWSG for around €12 per person. We… Continue Reading