On the afternoon of Tuesday 5th June, one of the kindest, funniest and most loving people I have ever met, left this world. He was called George Collins, he was 102 and he was my darling grandfather. As I currently live in Berlin, my mother told me that if I wanted to say goodbye, I… Continue Reading

At 11 o’clock on Monday, 14th August, I arrived at a Kindergarten in central Berlin with my 15-month-old daughter. It wasn’t to be a long visit – in fact it lasted just a few minutes. But this was the start of Cecelia’s ‘settling-in’ period at her new nursery or Kita. It’s an incremental approach that… Continue Reading

For the second time in just two months, Berlin’s Brandenburg Gate has been illuminated in the colours of the UK’s Union Flag. It follows two terrorist attacks on my home country. The first, in March, was in Westminster, Central London (where I used to work). Six people, including the attacker, were killed. The second took… Continue Reading 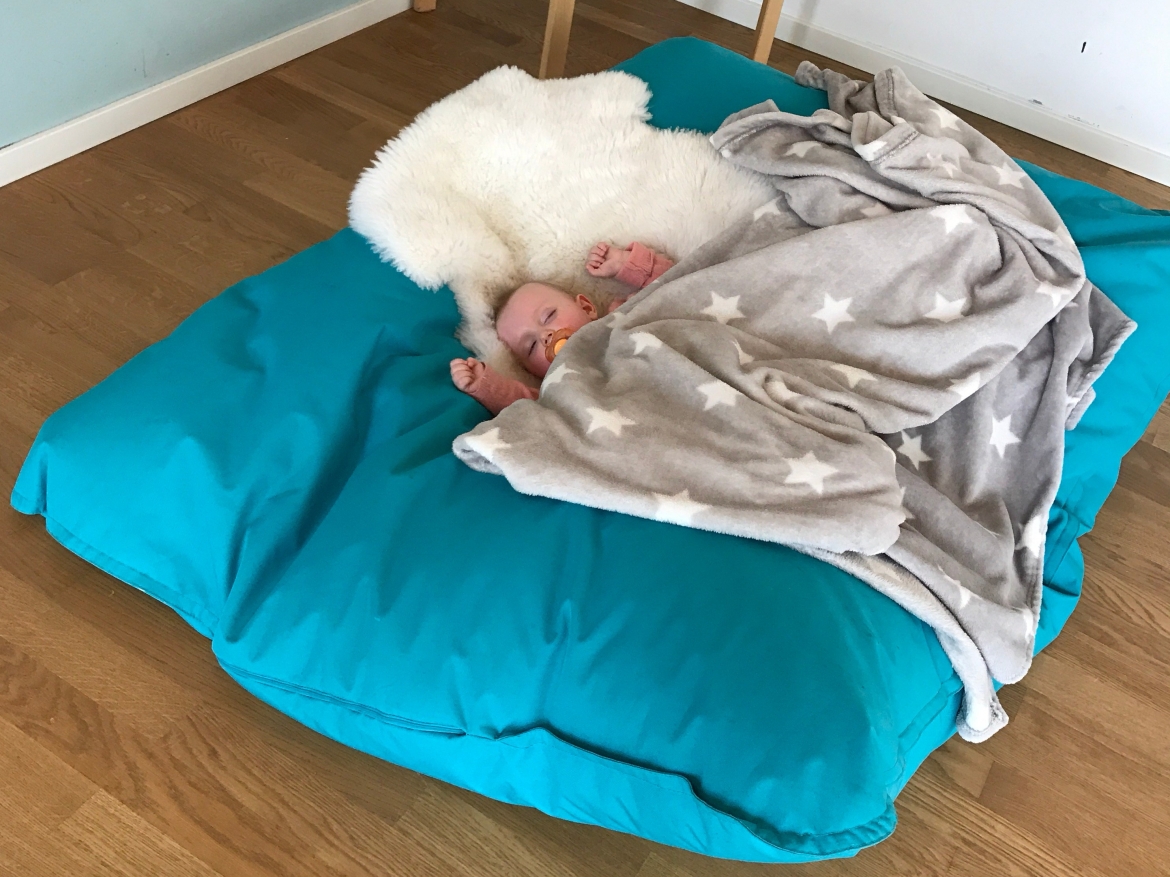 Last week I attended a workshop in Berlin aimed at getting women who are on maternity leave back into work. It was held at one of the city’s popular coworking spaces. But this one has a unique selling point – at Easy Busy Space you can bring your baby to work. While parents are working… Continue Reading

Today, my daughter is 6 months old. How did that happen? Where has the time gone? Well it certainly hasn’t been wasted, but apologies that it hasn’t been spent blogging! I have missed this therapy of writing and sharing my thoughts (mostly about life in Copenhagen) with you all. So I thought I’d give you… Continue Reading 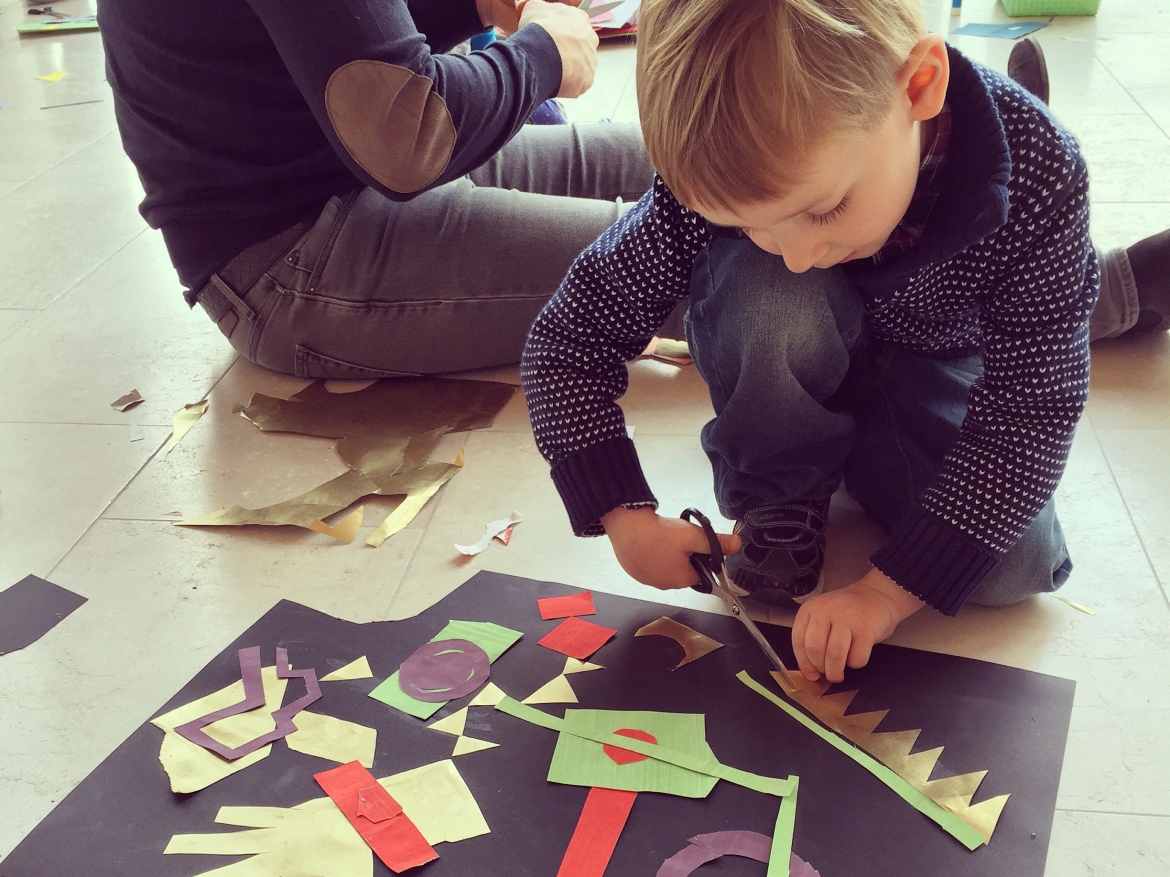 Denmark ‘gets’ children – and I don’t just mean childcare. Go to any museum or art gallery in this Scandinavian country and it’s geared up for kids. From exhibitions to children’s activities, little people matter here and it’s a joy to watch. This weekend, my husband, son and I visited Statens Museum for Kunst, the National… Continue Reading

08.00 – Arrive at a small kindergarten in Copenhagen, 15 minutes bike ride from where we live. Inside Charlie plays with other children. Breakfast is served for those who arrive between 7-8am. 08.25 – Charlie and twenty or so other children get on a bus with the staff (and me) as we take a 20… Continue Reading